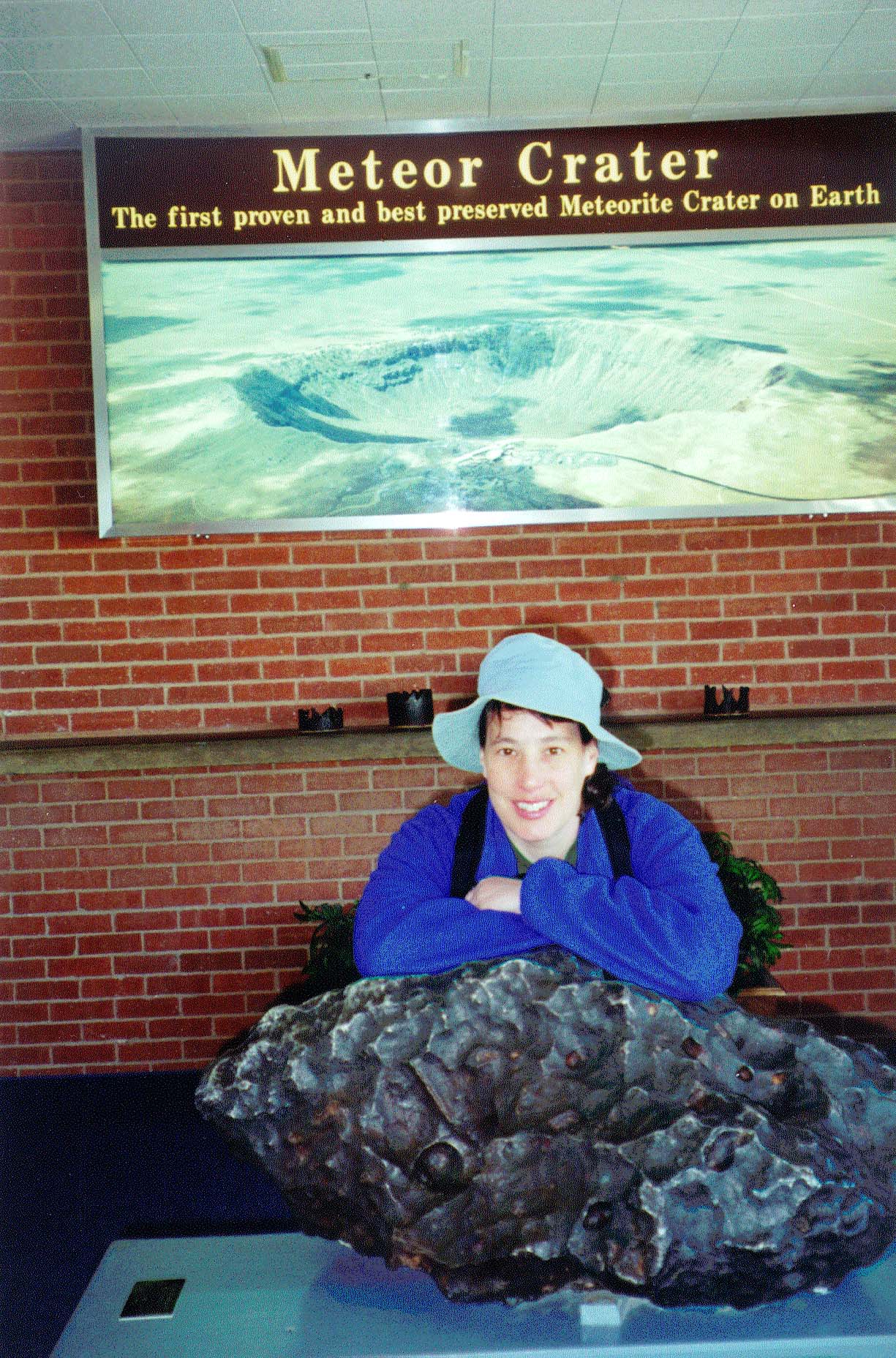 My research covers a range of topics in plate tectonics dealing with the thermal and mechanical evolution of the lithosphere. These studies use a variety of data and modeling approaches, with primary emphasis on measurements of heat flow at the sea floor. Such heat flow data, when combined with other geophysical observations, provide a valuable constraint on the time-dependent thermal structure and hence evolution of the lithosphere. I have studied various aspects of these processes including the reference models for the average thermal evolution of oceanic lithosphere, differences in regional subsidence, midplate swells and hotspot regions, and hydrothermal circulation in normal oceanic lithosphere. Most recent projects include the thermal state of 25 million year old oceanic crust near the Nicoya Peninsula, Costa Rica (the "TicoFlux" project), heat flow differences on the North American and Eurasian plates near Iceland, an analysis of heat flow near subduction zones, and studying the 1.1 billion year old Mid-Continent Rift System of North America.

Midcontinent Rift of North America
"Lake Superior and the Midcontinent Rift: A billion year story", 13 minute video about the Midcontinent Rift project (December 2015).
This video was recently produced telling the “story behind the scenery” of both the geology and the geoheritage of the Midcontinental Rift. The MCR bequeathed significant economic drivers to the Great Lakes region of the U.S.: copper deposits that drew settlers, and Lake Superior, a major waterway to transport goods. These features continue to attract tourists today. The video was coproduced by Abigail Foerstner and Seth Stein, Northwestern University and Carol Stein, University of Illinois at Chicago (funded by EarthScope). to watch video click here.

TicoFlux Study (in the Pacific near Costa Rica)